10 Things You (Probably) Did Not Know About Costa Rica 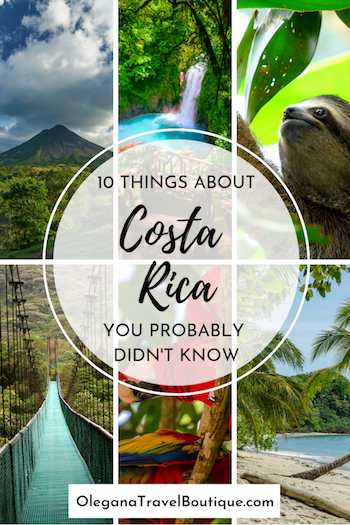 Costa Rica is a country that can be truly called natural beauty. The country attracted over two million tourists in 2016. This beautiful destination has some interesting peculiarities that you might not have known about and we will look at ten of the most remarkable facts about this country.

With such an emphasis on conservation, it is not surprising that Costa Rica is home to four UNESCO National Heritage sites, which is the top designation given to sites with global, natural and cultural value. These sites include Cocos Island National Park, The Pre-Columbian Chiefdom Settlement, La Amistad National Park and The Area de Conservacion Guanacaste. Do not be surprised by more designations in the near future! 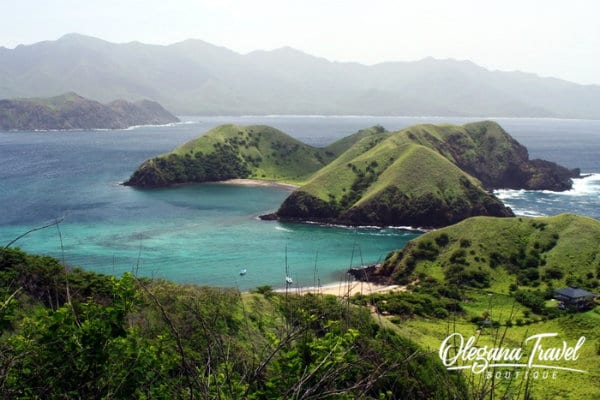 More Than 26% Of The Country Is Devoted To Conservation

Costa Rica is serious about sustainable development and protecting the environment. Over 26% of the land is protected and there is a total of 20 national parks and 8 natural reserves in the small country! 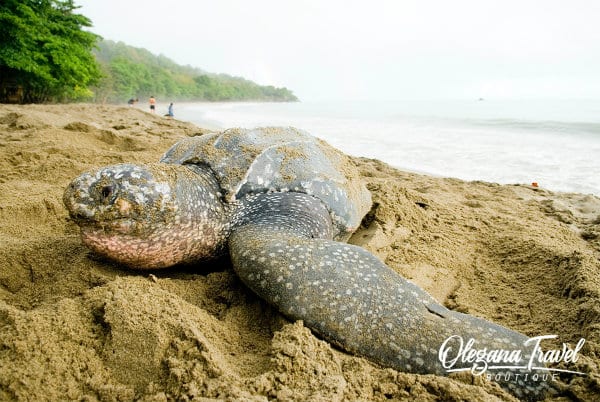 What is amazing about this fact is that Costa Rica only has .03% of the world’s land! The country has the highest biodiversity density in the world and over 500,000 species. 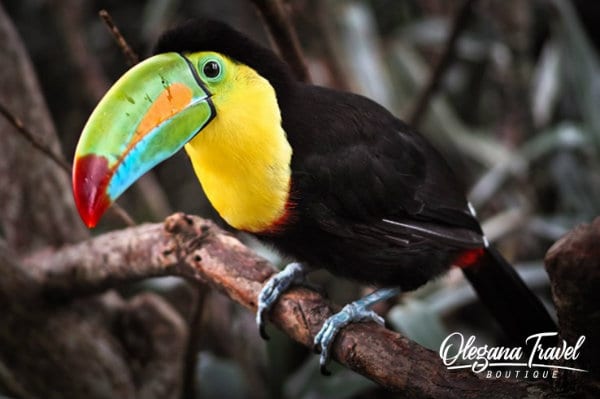 Costa Rica Has Over Fifty Species Of Hummingbirds

Costa Rica is home to about 50 of the 338-known species of hummingbirds in the world, which is approximately 15% of the global total. You will probably see a few hummingbirds when you visit the country! 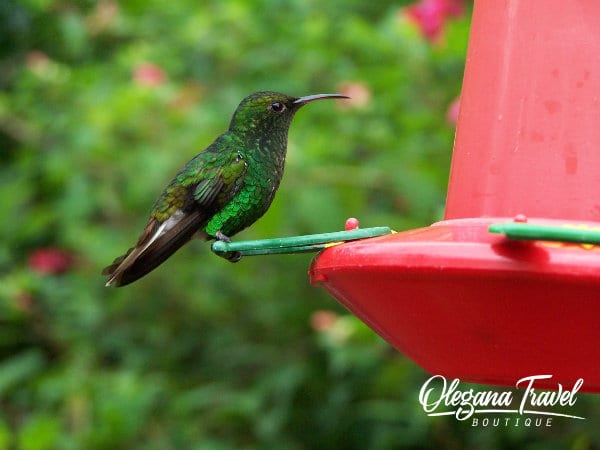 Costa Rica Is Ranked Number 1 By The World Happiness Index

The people of Costa Rica are very content and choose to live their life in the moment. This has resulted in the country been ranked the happiest country in the world! The criteria used to measure the happiness index is – well-being, ecological footprint, and life expectancy. So, you might want to take a trip to Costa Rica to learn a thing or two about happiness! 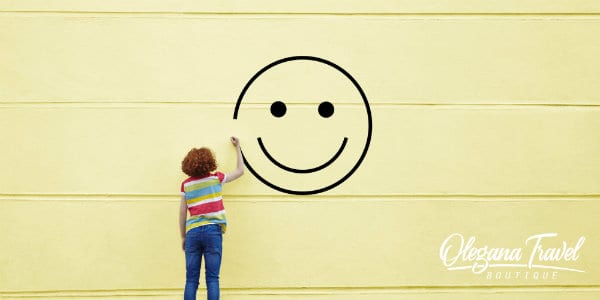 Can you believe it? Costa Rica with a total area of 19,730 square miles is smaller than Lake Michigan that has an area of 22,394 square miles. Simply amazing! 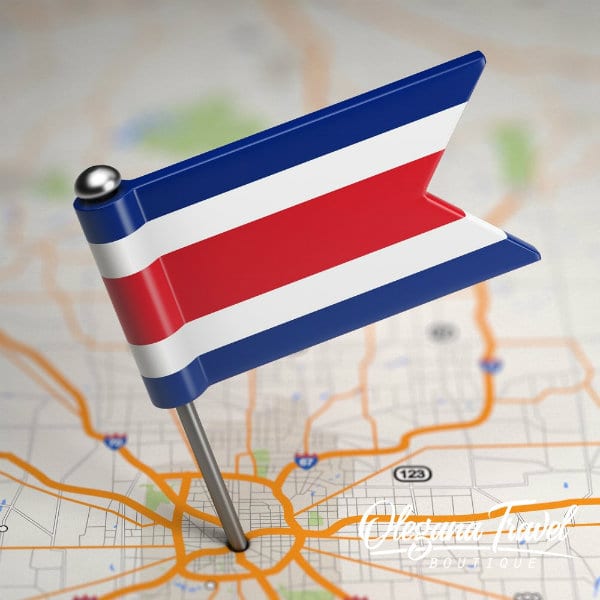 The life expectancy in Costa Rica according to the World Bank is 80 years. This is one of the highest in the world, even higher than the United States that has a life expectancy of 79 years. Interestingly, the Nicoya region of Costa Rica is designated a Blue Zone – an area populated by the longest living people in the world. It is one of only five Blue Zones in the entire world! 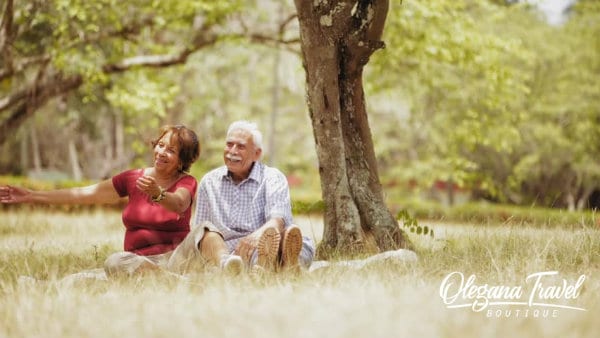 Costa Rica Does Not Have A National Army

Another interesting fact about Costa Rica is that it is one of only twenty-three countries in the world that does not have a National Army. With such happy people, an army might not be necessary, anyway! 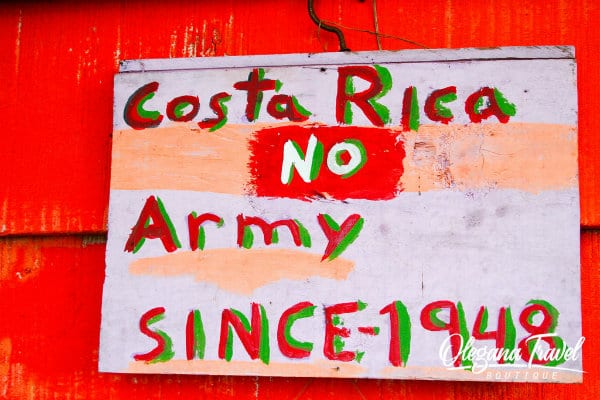 This is the highest literacy rate in Central America and speaks to the emphasis that is placed on education in the country. For example, in rural areas in Costa Rica, where children have limited access to schools, they are taught via a public radio station on air! 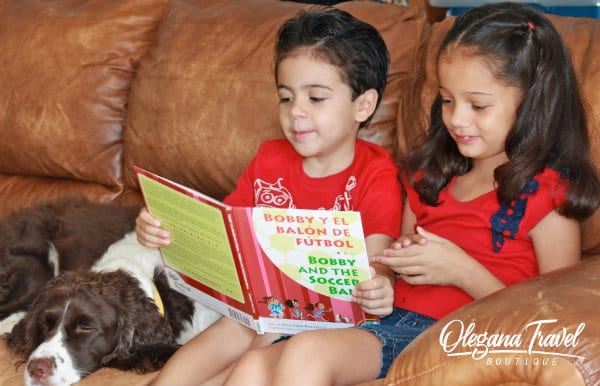 Costa Rica Did Not Use Street Signs Until 2012

If you ask a Costa Rica for directions, you would realize that they tend to give you the names of landmarks instead of street names because the country did not officially start using street signs until 2012! So please be understanding if you are given landmarks, the Costa Ricans are still getting used to life with street signs! 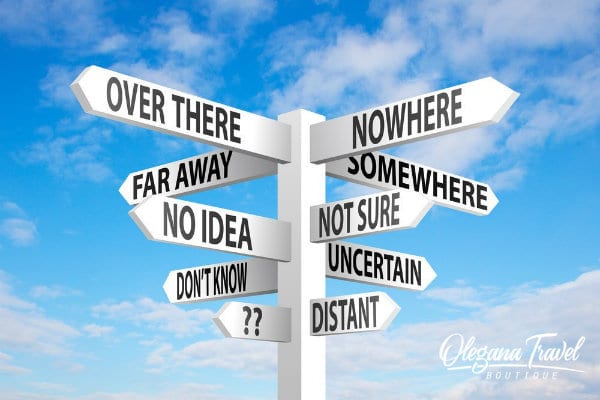 These are some of the interesting facts about Costa Rica that makes it one of the most extraordinary countries in the world. You should definitely put it on your bucket list of countries to visit!

Check out a sample itinerary to Costa Rica HERE

Looking for the perfect resort where you don’t need to jam your entire household into two double beds?

Look no further! Get Your Guide To The Best Resorts For A Family Vacation HERE!