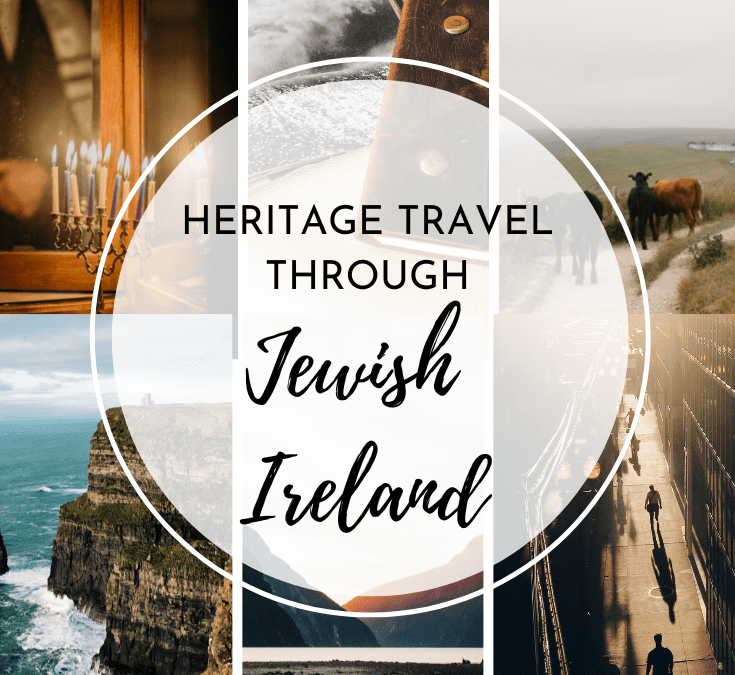 From small-group & private tours to cooking classes, private transfers, the best hotels, and accommodations – we curate the most incredible authentic experiences through Europe for the entire family.

Grab a FREE CONSULTATION here to start planning your trip.

What are some surprising heritage travel locations around the world? How about Jewish Ireland!

Here are some fun facts about Ireland and Jewish heritage!

Did you know that Belfast had a Jewish Lord Mayor 100 years before they had a Catholic one? Also that there is a Holocaust Memorial Garden in Listowel in Kerry, where the Writer’s Festival is held yearly and home to playwright John B Keane?

Likewise what about that President Chaim Herzog, the sixth President of Israel was born and brought up in Ireland and that his father was the Chief Rabbi there? 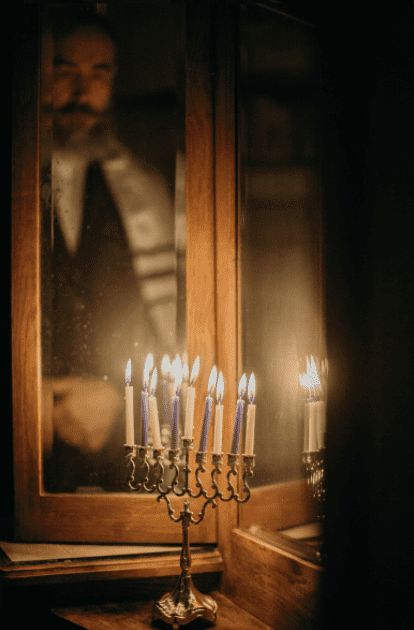 Embark on a unique journey to learn more about Jewish heritage in Ireland as well as its fascinating place in the country’s history while celebrating the unique culture created by blending Irish and Jewish traditions.

From gun-running for the Irish Republican Army during Ireland’s War of Independence to smuggling fellow Jews escaping from the Holocaust into Palestine, learn the untold story of how Irish Jews participated in the creation of both Ireland and Israel.

Learn about the role of Jews like the British Jewish politician Baron Lionel de Rothschild and rabbis in New York to offer relief aid during the Great Potato Famine and Irish Jews like Estella Solomons who played a major role in the Easter Rising or Easter Rebellion of 1916 and the Irish War of Independence of 1919-1921.

There is also an amazing Jewish history in Belfast, unique in the world – a President, a Chief Rabbi, a Minister of Foreign Affairs of Israel all came from Belfast. One of the founders of Häagen-Dazs lived in Belfast, and the city had a Jewish Lord Mayor 100 years before a Catholic one.

Intrigued? Reach out for more information about how we can create a completely custom tour of Jewish Ireland for you and your family. Multi-generational travel to various destinations has become very popular through the years. If you have European roots and would like to explore Europe through heritage travel, we can help! 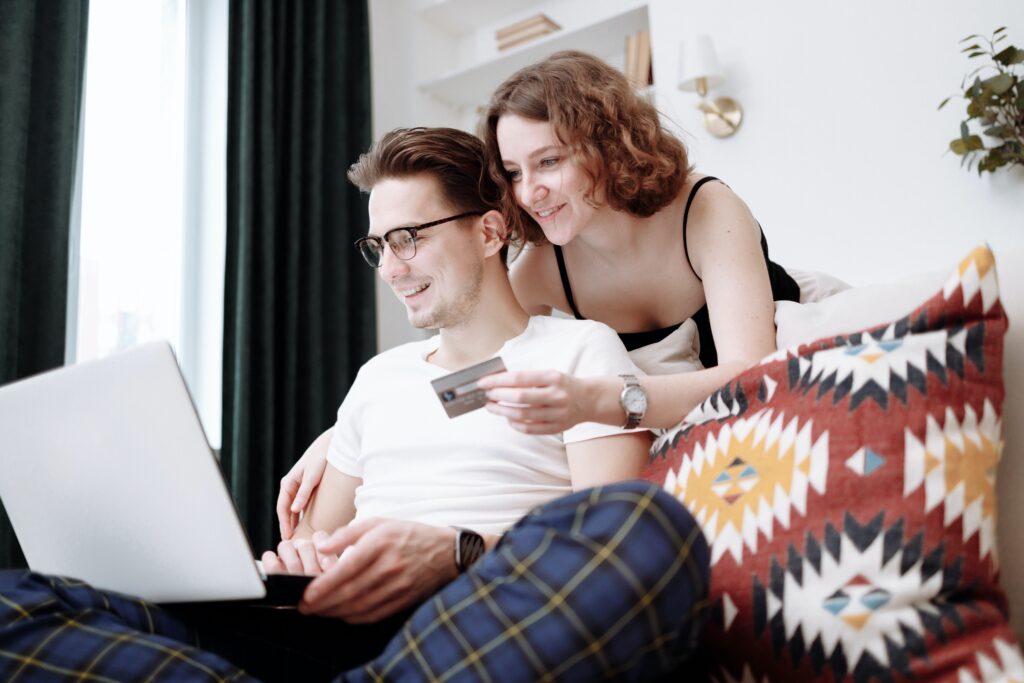 For an idea on where to go in 2023, check out one of our sample itineraries here

Ready to take your family on vacation?